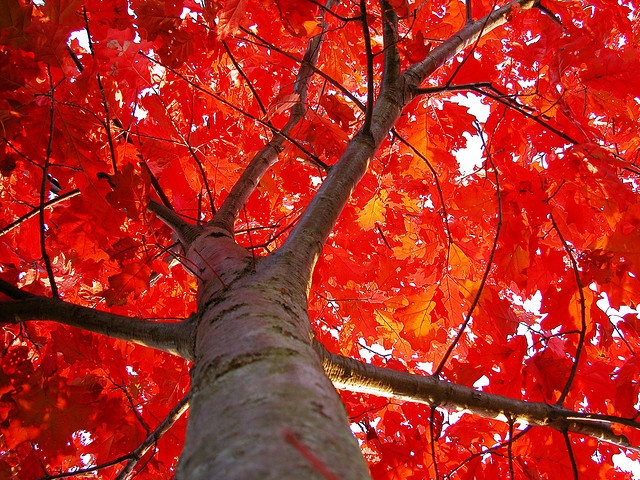 Oh Who Is That Young Sinner

Oh who is that young sinner with the handcuffs on his wrists?
And what has he been after that they groan and shake their fists?
And wherefore is he wearing such a conscience-stricken air?
Oh they’re taking him to prison for the colour of his hair.

‘Tis a shame to human nature, such a head of hair as his;
In the good old time ’twas hanging for the colour that it is;
Though hanging isn’t bad enough and flaying would be fair
For the nameless and abominable colour of his hair.

Oh a deal of pains he’s taken and a pretty price he’s paid
To hide his poll or dye it of a mentionable shade;
But they’ve pulled the beggar’s hat off for the world to see and stare,
And they’re haling him to justice for the colour of his hair.

Now ’tis oakum for his fingers and the treadmill for his feet
And the quarry-gang on Portland in the cold and in the heat,
And between his spells of labour in the time he has to spare
He can curse the God that made him for the colour of his hair.
A.E. Housman