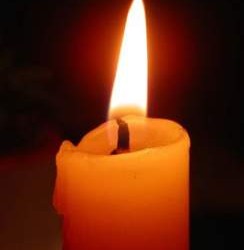 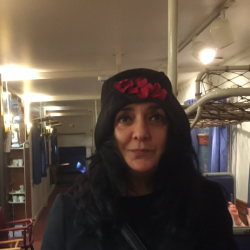 The railroad track is miles away,
And the day is loud with voices speaking,
Yet there isn’t a train goes by all day
But I hear its whistle shrieking.

All night there isn’t a train goes by,
Though the night is still for sleep and dreaming,
But I see its cinders red on the sky,
And hear its engine steaming.

My heart is warm with the friends I make,
And better friends I’ll not be knowing;
Yet there isn’t a train I wouldn’t take,
No matter where it’s going.

But I believe in love
And I know that you do too
And I believe in some kind of path
That we can walk down, me and you
So keep your candles burning
And make her journey bright and pure
That she will keep returning
Always and evermore 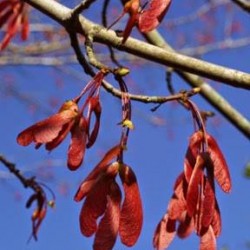 How many Flowers fail in Wood –

A word is dead / Cuvantu-i dus 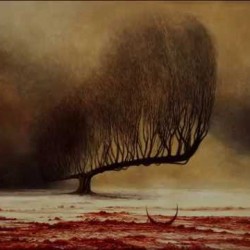 A word is dead

A word is dead
When it is said
Some day.

I say it just
Begins to live
That day.

Elysium is far as to / Elysium departe-i precum 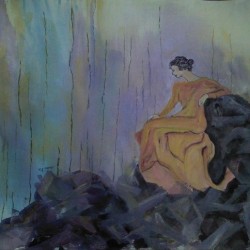 Elysium is as far as to

Song of witches
Double, double toil and trouble;
Fire burn and caldron bubble.
Fillet of a fenny snake,
In the caldron boil and bake;
Eye of newt and toe of frog,
Wool of bat and tongue of dog,
Adder’s fork and blind-worm’s sting,
Lizard’s leg and howlet’s wing,
For a charm of powerful trouble,
Like a hell-broth boil and bubble.

Double, double toil and trouble;
Fire burn and caldron bubble.
Cool it with a baboon’s blood,
Then the charm is firm and good. 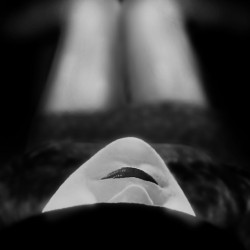 and all the same.

I take no heart,

I play no part

In this last act

and that’s a fact.

I know not why

from all that’s known

of the wild rye. 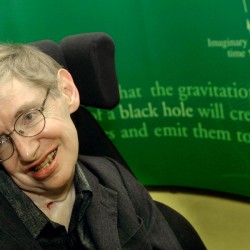 May HE rest in peace! Now HE knows is there a God or black wholes? A Man who proved that Life conquers all…

Stephen Hawking, the brilliant British theoretical physicist who overcame a debilitating disease to publish wildly popular books probing the mysteries of the universe, has died, according to a family spokesman. He was 76.

Considered by many to be the world’s greatest living scientist, Hawking was also a cosmologist, astronomer, mathematician and author of numerous books including the landmark “A Brief History of Time,” which has sold more than 10 million copies.
With fellow physicist Roger Penrose, Hawking merged Einstein’s theory of relativity with quantum theory to suggest that space and time would begin with the Big Bang and end in black holes. Hawking also discovered that black holes were not completely black but emit radiation and would likely eventually evaporate and disappear.

“A star just went out in the cosmos,” Lawrence Krauss, a theoretical physicist and cosmologist, “We have lost an amazing human being.”
Hawking suffered from ALS, a neurodegenerative disease commonly known as Lou Gehrig’s Disease, which is usually fatal within a few years. He was diagnosed in 1963, when he was 21, and doctors initially only gave him a few years to live.
The disease left Hawking wheelchair-bound and paralyzed. He was able to move only a few fingers on one hand and was completely dependent on others or on technology for virtually everything — bathing, dressing, eating, even speech.
Hawking used a speech synthesizer that allowed him to speak in a computerized voice with an American accent.
“I try to lead as normal a life as possible, and not think about my condition, or regret the things it prevents me from doing, which are not that many,” he wrote on his website.
“I have been lucky that my condition has progressed more slowly than is often the case. But it shows that one need not lose hope.” 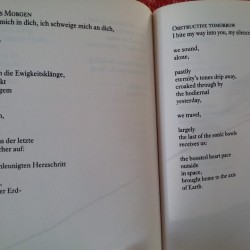 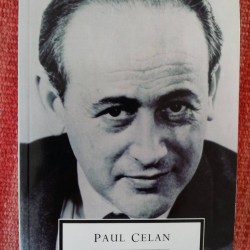 The best translation of Paul Celan by MICHAEL HAMBURGER, SUFFOLK,